Truman Lake Baseball conducted its annual tryout day Saturday, May 14 at Wagoner East. There was a good turnout with teenage ballplayers from several towns represented. The Director of the league … 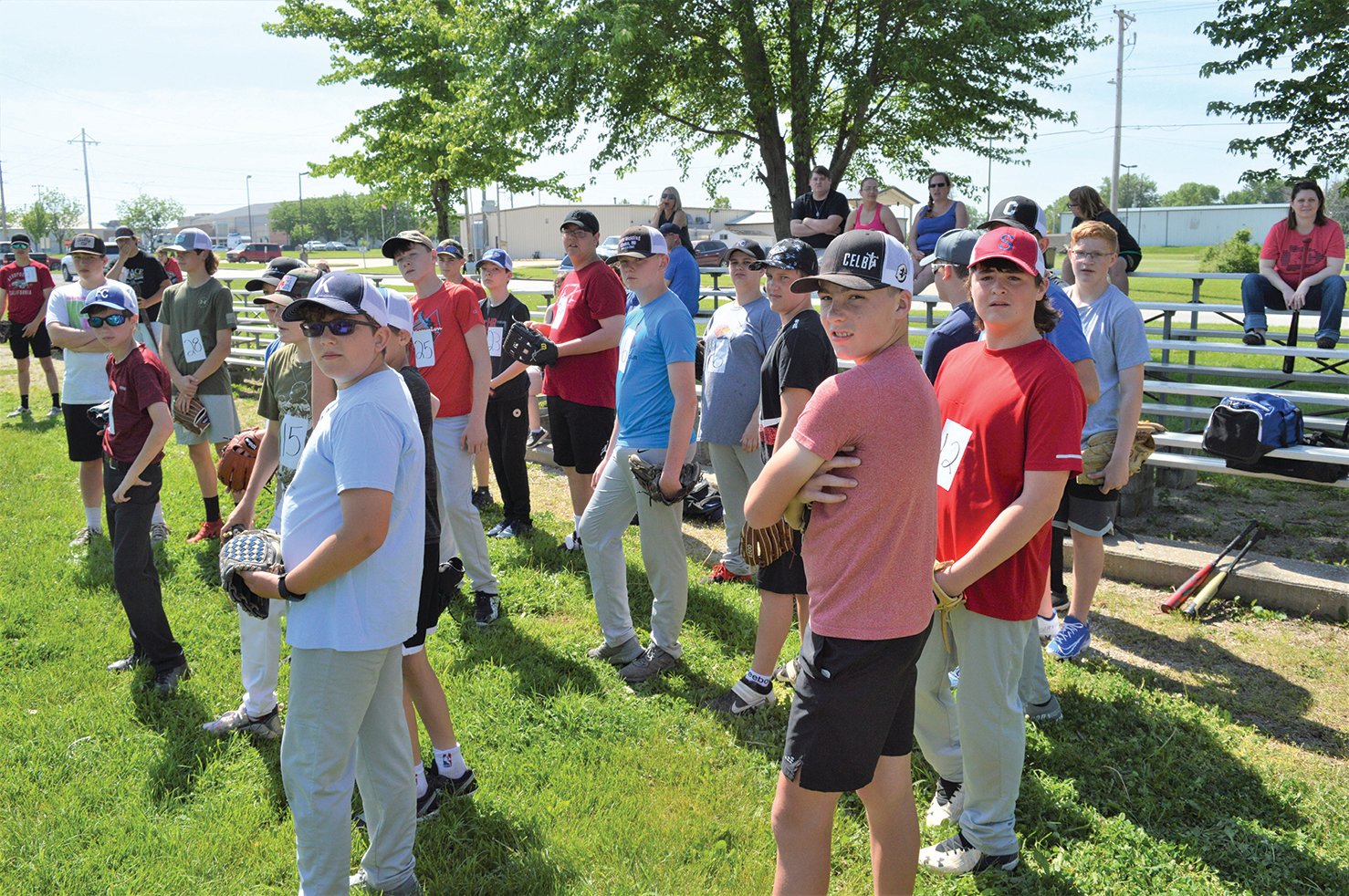 Truman Lake Baseball conducted its annual tryout day Saturday, May 14 at Wagoner East. There was a good turnout with teenage ballplayers from several towns represented. The Director of the league this year is Jeremy McMenemy. McMenemy said a Board of Directors will be formed soon. It is hoped that two leagues can be formed, one for 15U and the other for 18U. McMenemy commented, “This way it will better help the younger and older players enjoy their experience and to better their skills.” Jessica Stephens helped with the registration. Other volunteers helped with the tryout itself. Over 30 players went through the tryout. If you played high school ball this spring you do not have to try out, but contact the league. Talking with several parents it is hoped that local baseball for this age group will grow again. Contact the league by using their Facebook page, Truman Lake Baseball-2022, or trumanlakebaseball@hotmail.com. Play Ball!