If you like defense you would have loved this game. The Football Cardinals were at Excelsior Springs taking on the Tigers in a JV contest, Monday, Oct. 4. The weather was pleasant and the Cards had a … 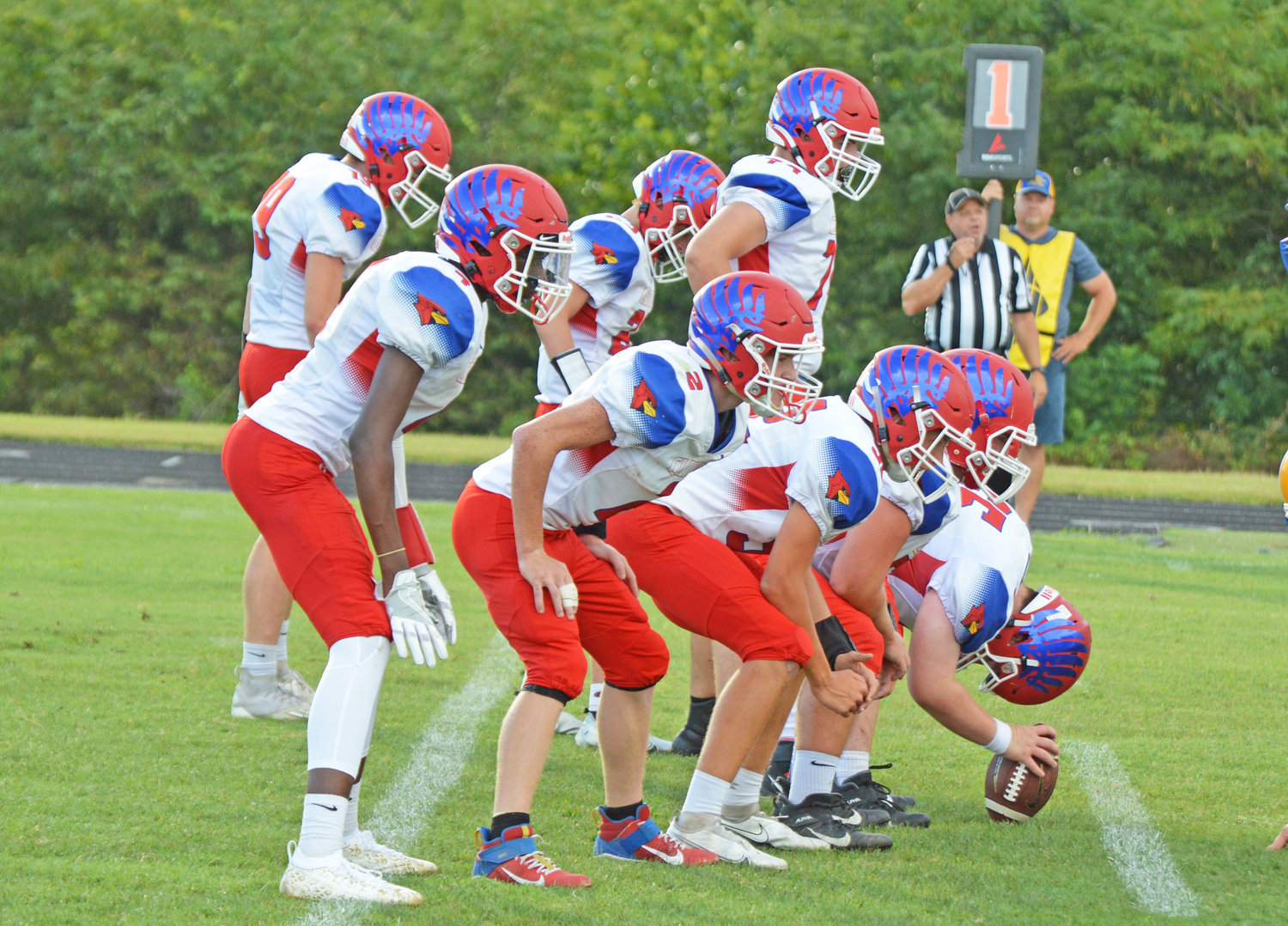 THE AGGRESSIVE offensive play found the Cardinals punting only once in the game vs Excelsior Springs. But, the Cards could not finish any drives and the final score was 6-0 Tigers. The Cards face Harrisonville at home next week on Monday, Oct. 11.
Posted Tuesday, October 5, 2021 12:52 pm
Tim Komer

If you like defense you would have loved this game. The Football Cardinals were at Excelsior Springs taking on the Tigers in a JV contest, Monday, Oct. 4. The weather was pleasant and the Cards had a nice crowd of supporters in the stands. The Tigers started with the ball and established their run game and took up nearly the whole first quarter moving down the field. The Cardinal defense led by Isaac Tunnel finally stopped the Tiger drive on the 18 yard line. The Cards took over the ball with Collin Berry under center and Richie Brown at running back. The Cards offense worked for a while with Brown running and passes to Jacob Balke and Cole Heistand. But, an interception stopped the drive with 6:40 left in the half. The Tigers stayed on the ground but had to deal with the fine defensive plays from Andrew Himes and Gage Crispi. Going for fourth and seven the Tigers turned the ball back to the Cards. In the closing minutes of the half the Cards kept trying their passing game with some success. A pass completion to Emrie Neal gave the Cards hope, but they ended up turning the ball over on downs with 11 seconds left in the half.
In the second half with Kanden LaFarge at QB the Cards completed passes to Heistand and Balke but then LaFarge got sacked. Trying a fourth and eight the Cards were stopped. Neither team was sustaining drives in the third quarter, but with 1:19 left in the quarter the Cards suffered an interception. This put the Tigers on the Cards 15 yard line. The Tigers attempted only their third pass of the game, but this time it worked, and they scored the first (and only) TD in the game. They went up 6-0. The Cards got one more possession in the third quarter but it went no where. Crispi at running back was caught behind the line and pass attempts to Neal and others were not completed. Because of field position the Cards had to punt for the first time. The Tigers with the ball in the fourth quarter worked the clock. Neal got a key tackle that forced the Tigers to turn the ball over on downs. With only 4:10 left on the clock the Cards were running out of time. Even with a successful flea-flicker the Cards could not get their passing game going. The Tigers got the ball back with 2:41 left in the game. The Cards desperately needed a turnover and they got one when the Tigers fumbled. The Cards completed a screen pass to Brown. A pass attempt to Payton Sales fell short. Another penalty pushed the Cards back. Trying a fourth and nine the pass attempt to Neal was tipped away. The Tigers got the ball back with 49 seconds left on the clocked. They went into their victory formation to end the game. The Cards should obviously be proud of their defensive play in this game. The offense had its moments but not enough of them. The Cards fall to 2-3 on the season. They face Harrisonville at home next Monday, Oct. 11. 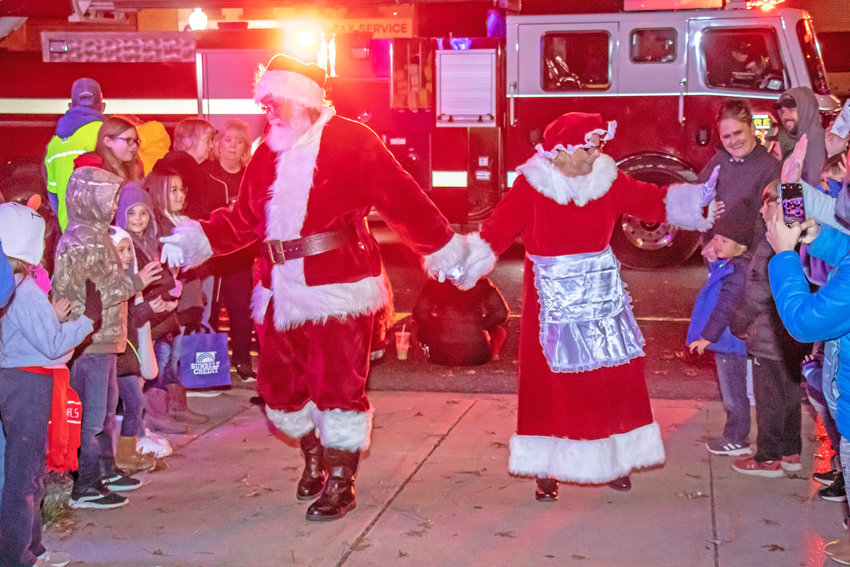 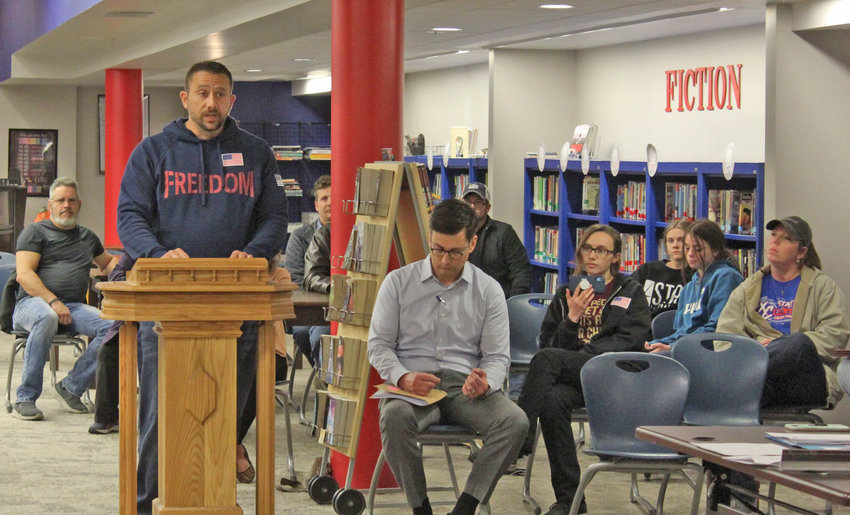 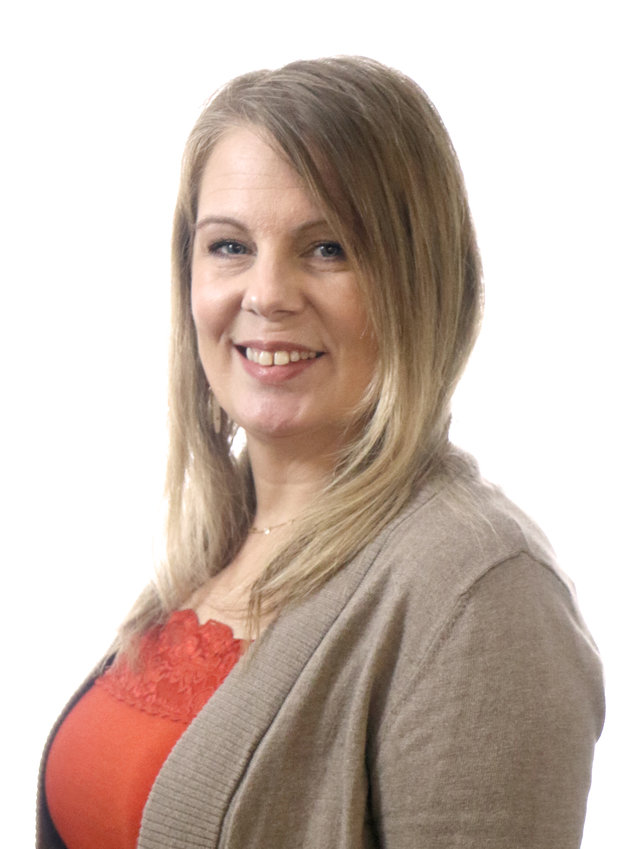 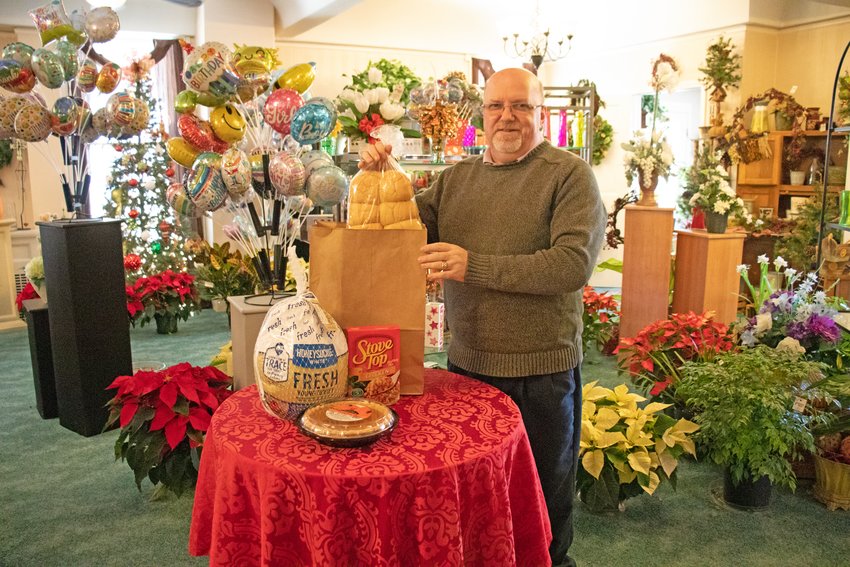