Annie Swaters was honored for her contributions to the Central College women’s basketball team this winter at the squad’s recent awards banquet.Junior guard Kelsea Hurley (Scottsdale, … 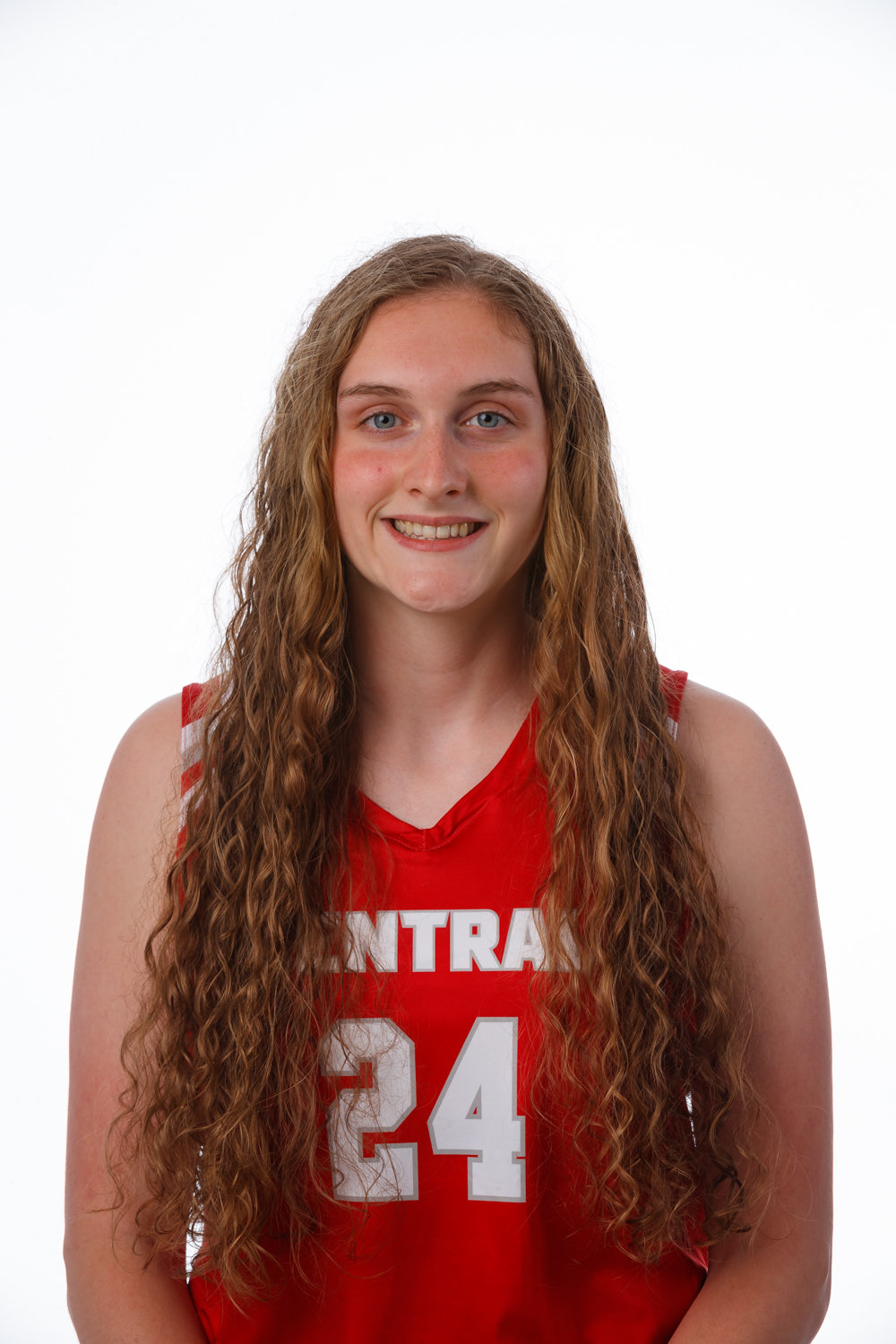