Patricia Leola Gunter of Clinton, Missouri, passed away on February 17, 2022, just two days after celebrating her 85th birthday. Patricia, lovingly referred to as “Patsy” by many, died at … 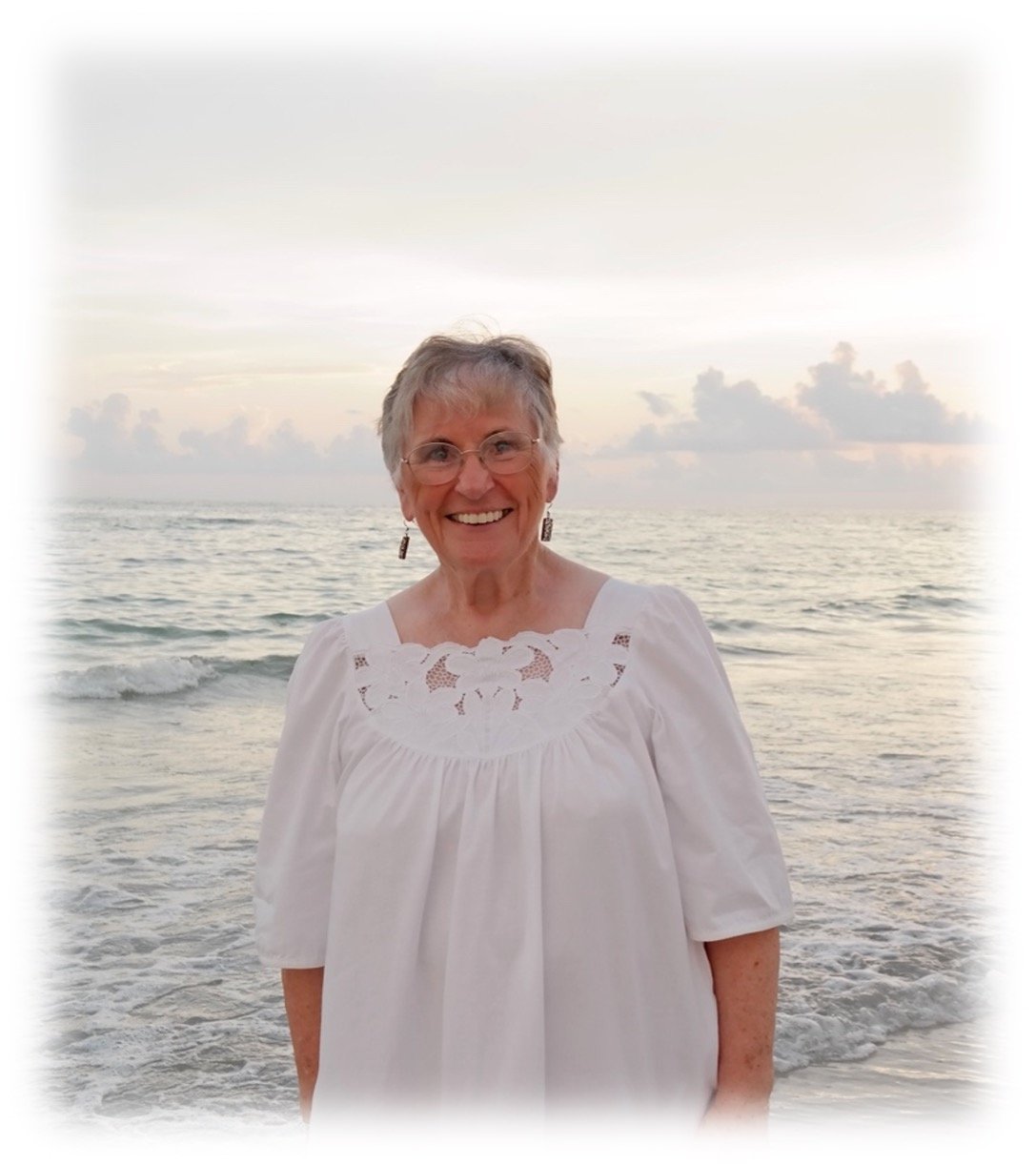