"The key to being a good manager is keeping the people who hate me away from those who are still undecided." 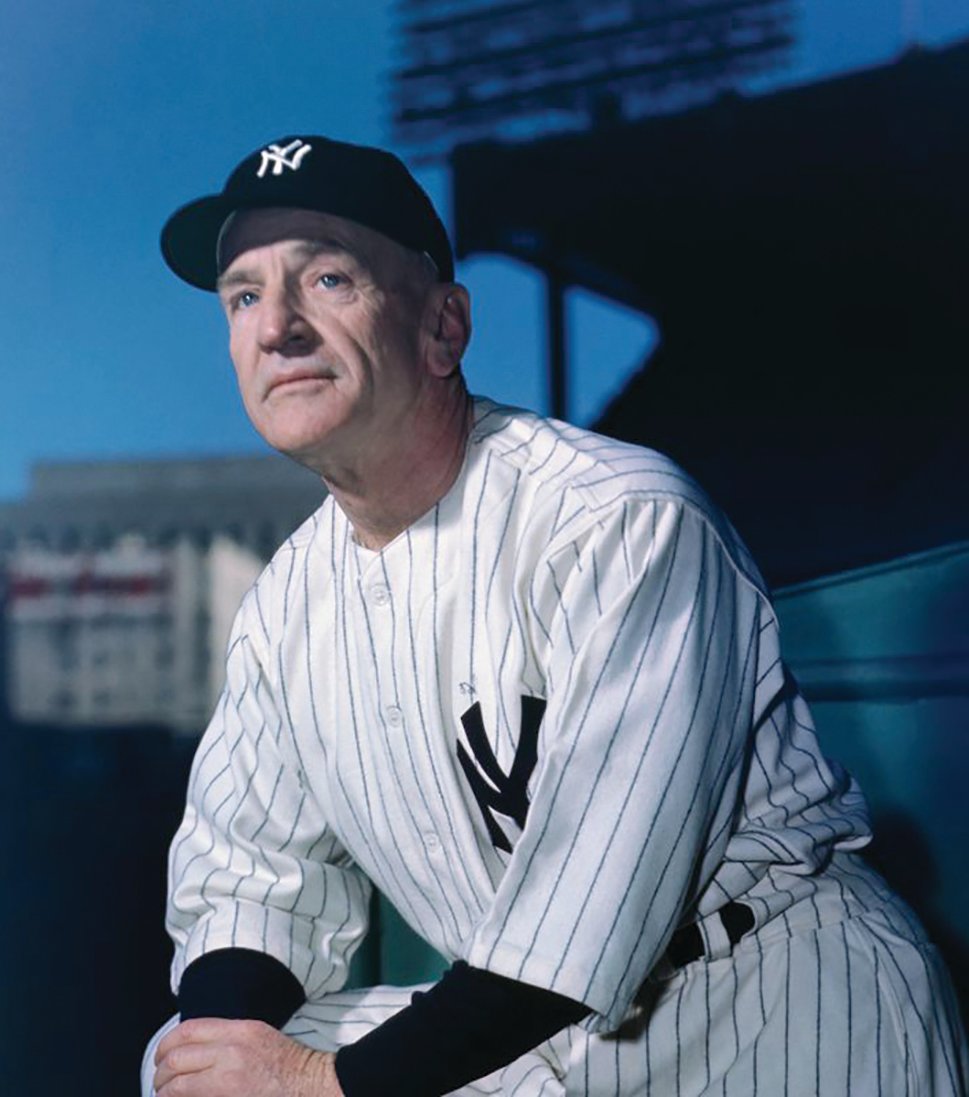 "The key to being a good manager is keeping the people who hate me away from those who are still undecided."

When I was a boy I learned about the Yankees and all their baseball heroes. Casey Stengel was one of them.
I didn’t know he was really Charles Stengel and his nickname of “Casey” came from the fact that he was from KC (Kansas City).
He is famous for winning five straight pennants in his first five years with the Yankees. Casey was born in 1890, and grew up in KC going to Central HS where he was a multi-sport athlete.
He enrolled in Dental College. Paying for college was tough, so semi-pro baseball became a logical option.
He signed with the Dodgers in 1912. He was more than an average player. His career average was .285 and he had some key World Series hits (against Babe and the boys).
He went into managing and worked his way up to the Dodgers in 1934. He was a below average manager until the Yankees made him ‘great’. I just remember him being