Christian D. Voelmeck, a graduating senior at Clinton High School, has been named one of 620 semifinalists in the 2022 U.S. Presidential Scholars Program. The semifinalists were selected from over … 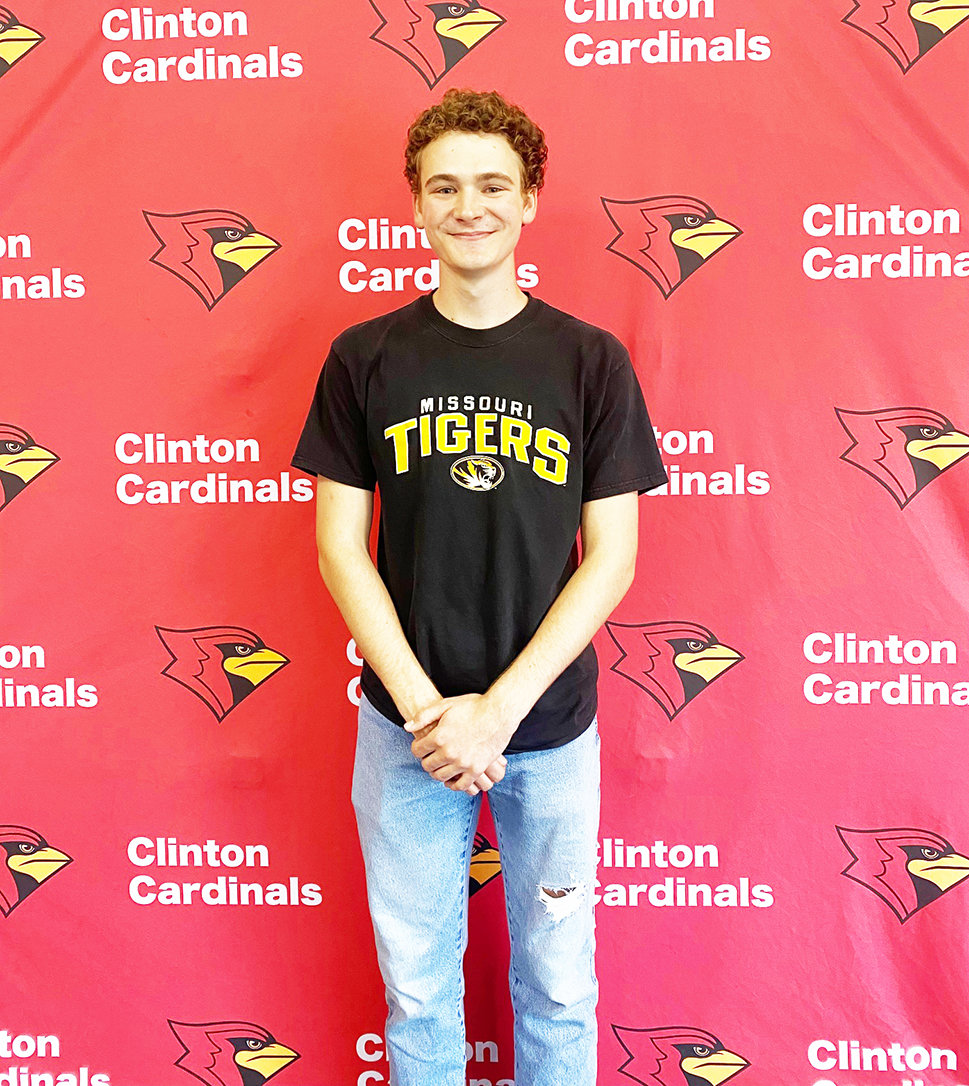