On May 8 at about 6:30 p.m., Johnny and Karen Hartwick, both age 71 and from Creighton, received serious injuries and were transported to Research Medical Center in Kansas City via Lifelight Eagle … 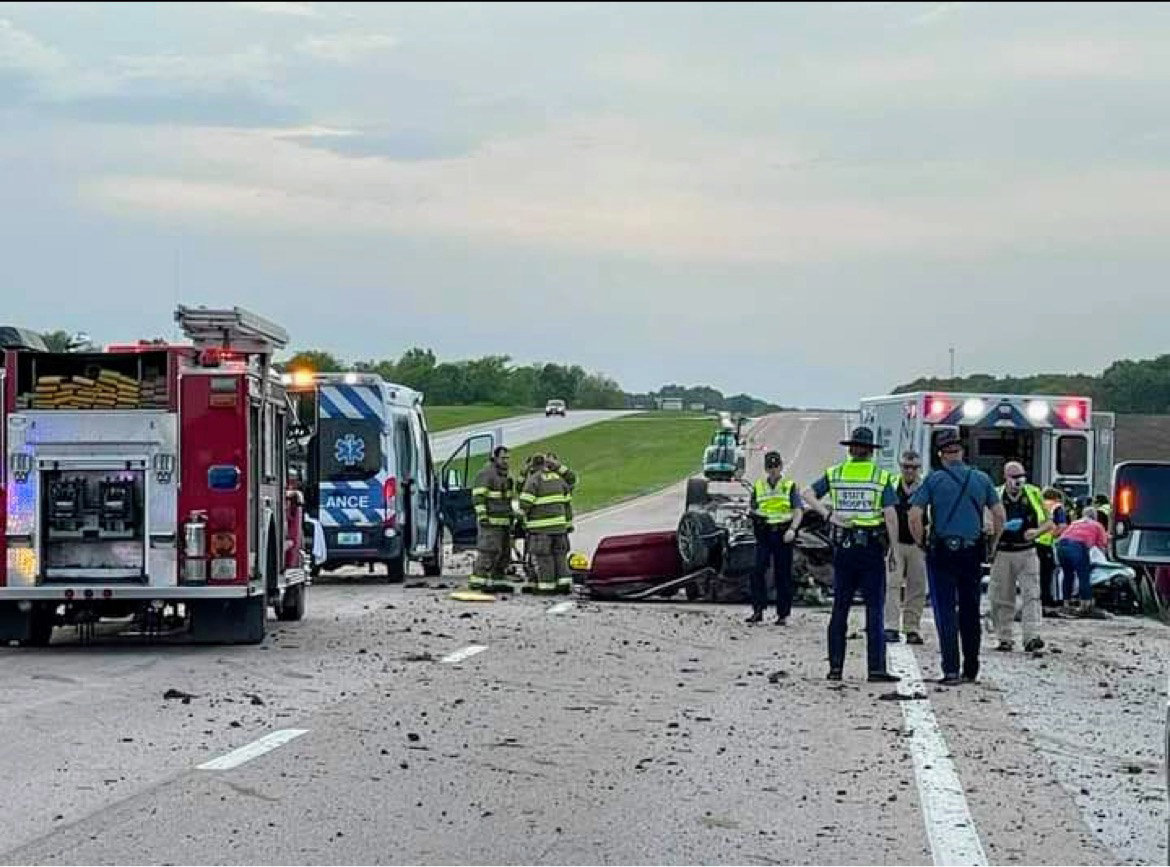 On May 8 at about 6:30 p.m., Johnny and Karen Hartwick, both age 71 and from Creighton, received serious injuries and were transported to Research Medical Center in Kansas City via Lifelight Eagle following an incident on Mo-7 near NW 501 Road. The crash occurred as their 2017 Ford Mustang travelled off the right side of the roadway and struck a ditch. The vehicle overturned and came to a rest on its top. The incident is being investigated by the Highway Patrol as being precipitated by road rage. The highway patrol is seeking a red Dodge four-wheel drive pickup with an archery sticker in the rear window implicated in the crash.