The voting turnout for Henry County was high, as was expected. Of the 13,573 registered voters, 34.5% cast their votes – well above projections. Although we won't know for sure until later (The … 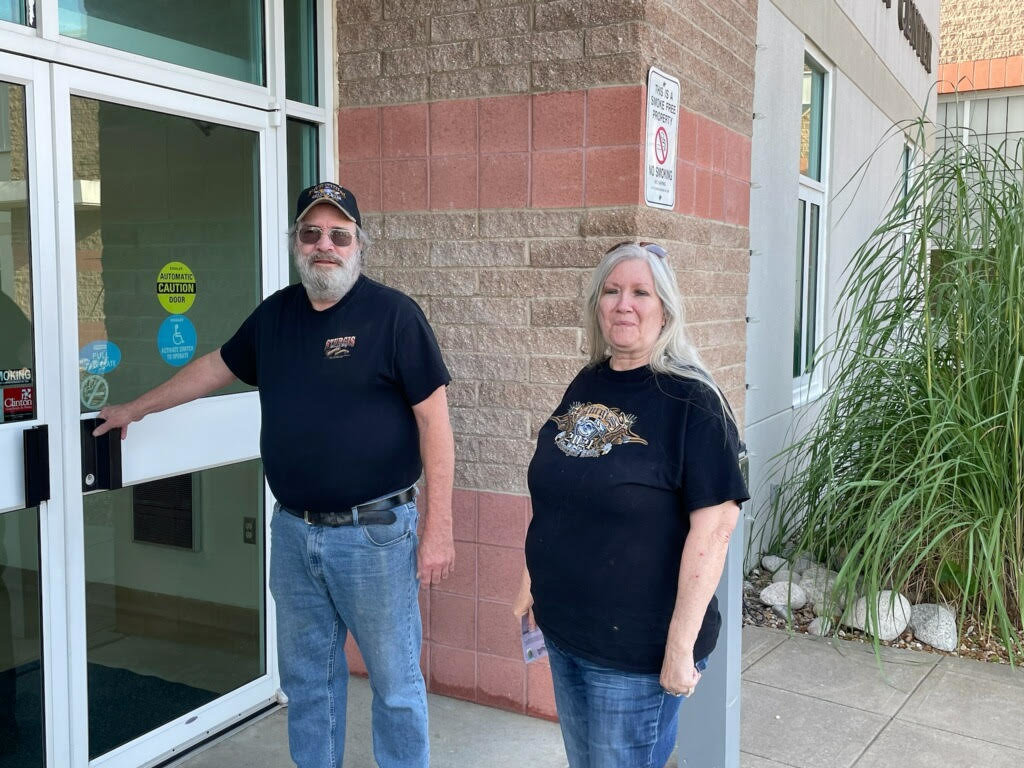 GOOD CITIZENS came together and voted in Tuesday’s highly anticipated primary, including Bob and Bonnie Pratt who voted at the Benson Center that morning.
Posted Wednesday, August 3, 2022 9:02 am
Luke Edwards