The story of the Alabama prison guard “springing” an escaped murderer was fascinating to follow. I hope investigators are taking another look at Vicky’s husband. He conveniently … 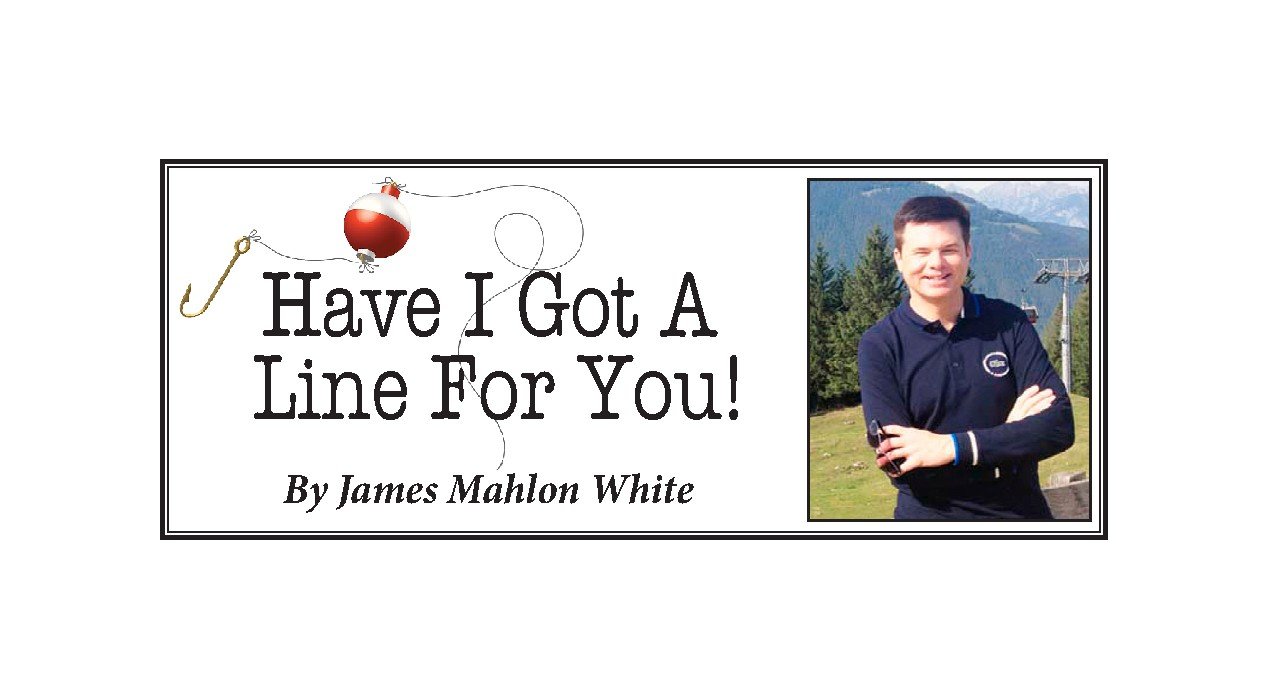 The story of the Alabama prison guard “springing” an escaped murderer was fascinating to follow. I hope investigators are taking another look at Vicky’s husband. He conveniently died just when she needed him to, leaving her free to sell the house for get-away money. As for the prison, they had such lax policies I’m surprised Casey didn’t walk out by himself. An inmate arrested for murder being released from the jail without a court order by a single guard. You have to wonder how she got herself mixed up with such a vile person. This was never going to end well and Vicky paid the ultimate price.
****
I don’t pay too much attention to astrology, though I certainly read the forecast for Cancer almost every day. I don’t really know how astrology works though and probably wouldn’t understand it if somebody tried to tell me. However, I have read a great deal on predictions and hunches. All of us have this ability to some extent. Why do I bring this up? Because last night I ran across an Oliver Stone special on the anniversary of his movie JFK. Since making the film more information has been declassified. It included testimony from several people who warned President Kennedy not to go to Dallas.
****
Let’s move on to something else here. How about a meteor shower? Every August, the Swift-Tuttle comet puts on a brilliant show in the night sky. When our old planet plows into its wake, tiny sand and pea sized bits of debris hit our atmosphere at 132,00 miles per hour (now that’s fast!) and streak across the sky. This year’s shower will peak late On August 12 in the wee hours of the morning. If you don’t get to catch it, you can see glimpses of it in the night sky until the end of August. And, if you’re not a night owl, the astronomy website slooh will record the show.
****
Benton County lost one of its best citizens with the death of Joe Dale Hedrick of Warsaw. He was a hard worker for our community. Jubilee Days, the Chamber of Commerce and Lions Club benefited greatly from his long hours of volunteerism. More than that, Joe Dale was one of the nicest people I’ve ever encountered. I’ll miss his Wednesday visit to the Enterprise office and the upbeat attitude he displayed about life. So God Speed Joe Dale and rest on your laurels. You sure earned them.
****
It's time to wrap this up. Have a buster of a weekend.
****
Til Next Week:
J.M.W.