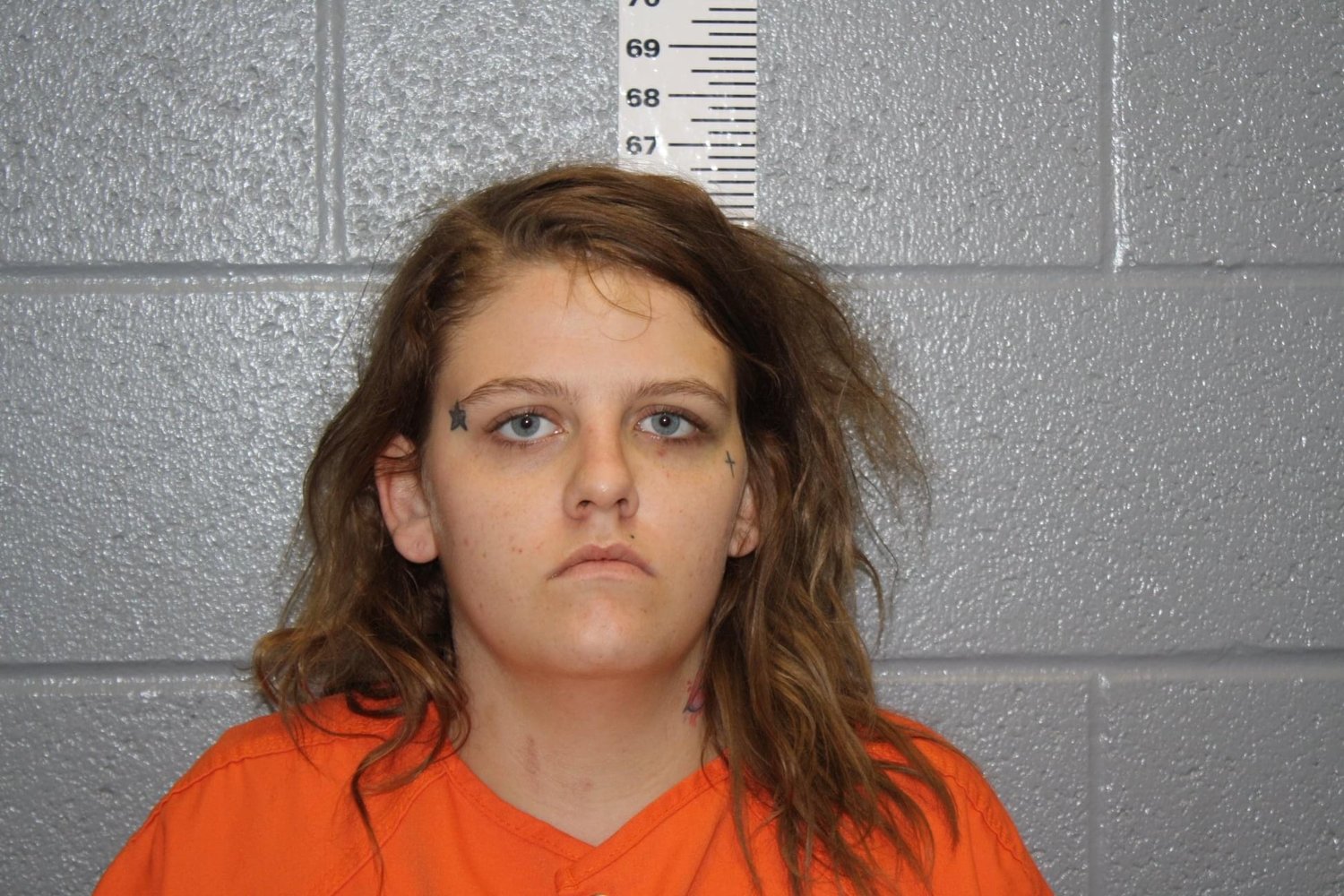 As the two deputies made contact again with the female in an attempt to arrest her on the $300 warrant, the female took off from the traffic stop in the vehicle.   As she speed away her vehicle struck a deputy that was talking with her through the window while standing to the front of the drivers door.

The vehicle pursuit entered Cass County on I49.   The pursuit continued north until just south of Peculiar where the female turned into a crossover and started traveling northbound in the southbound lane.  The vehicle eventually turned back south bound where Cass County Sheriffs Office units were able to use the Grapple System to bring the vehicle to a stop at the weigh scales in Harrisonville.

During a subsequent interview with the female she stated that she ran because she thought she had multiple warrants from multiple locations for burglary.  The female was sought by St. Clair County Sheriff's Office as a suspect for burglaries involving a stolen weapon.   She has been subsequently charged with Burglary out of St. Clair County and a warrant has been issued for her.