This was game #1 for the Cards in the Clinton Soccer Tournament on Wednesday, Sept. 8. It was a great game between two very good teams but the results were very disappointing for the Cardinal fans. … 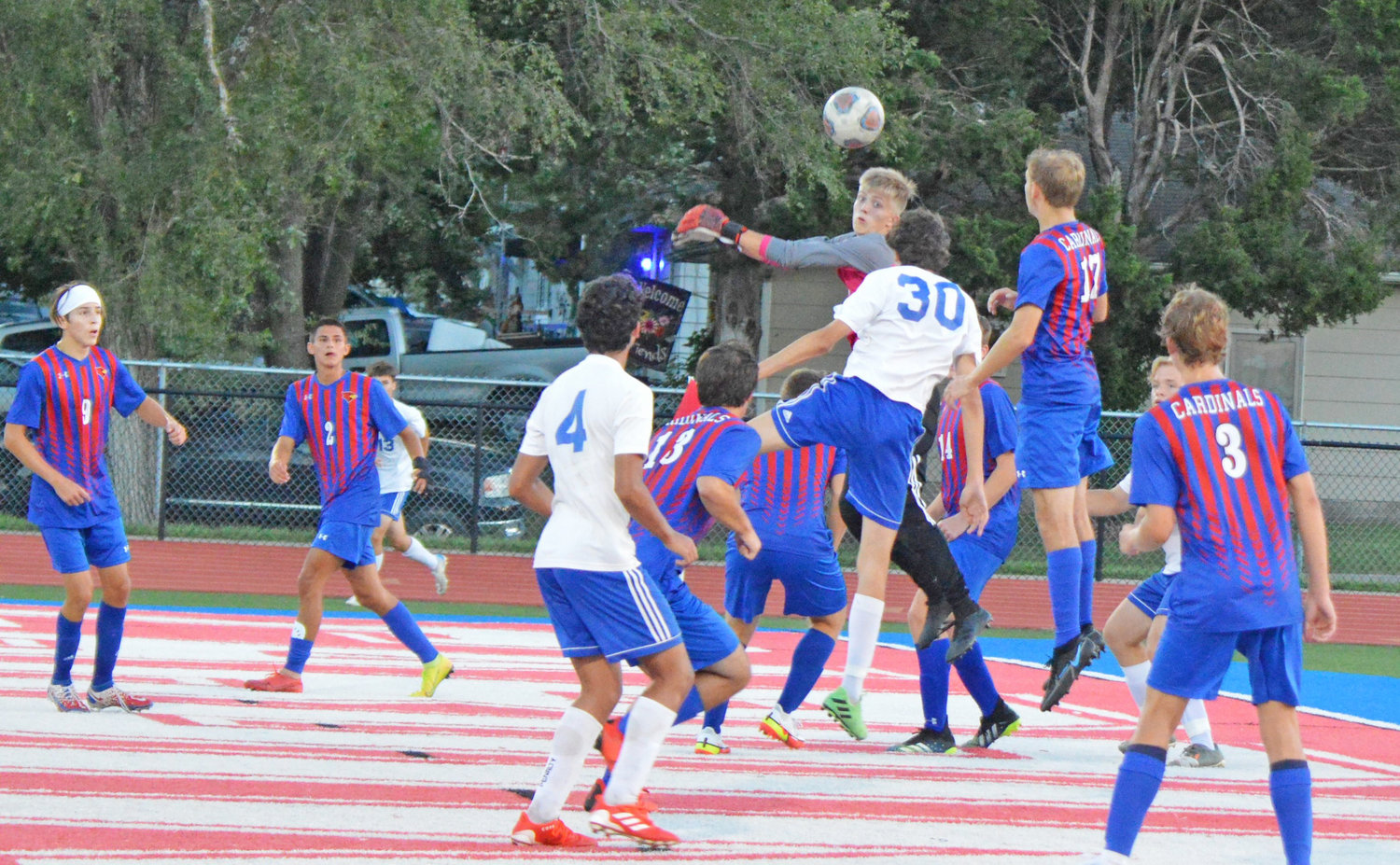 GOALIE TYLER GARDNER, with a ton of help from his teammates, rejected another attack from the St. Paul Saints.
Posted Tuesday, September 14, 2021 2:27 pm
Tim Komer

This was game #1 for the Cards in the Clinton Soccer Tournament on Wednesday, Sept. 8. It was a great game between two very good teams but the results were very disappointing for the Cardinal fans. The Cards came into the tournament 1-0 and the St. Paul Saints were 5-0. It was a classic battle with both defenses being tough as nails and both goalies doing great jobs. The Saints had the majority of the attacks and the Cardinal goalie, Tyler Gardner, handled the ball many times but the Cardinal defense never left an attack go unmarked. The game was 0-0 at the half.
The Cardinals gained more offensive presence in the second half but could not find the back of the net. With 13 minutes left in the game Wally Gregory controlled a long feed from a teammate and broke for the goal. A Raytown defender was banging Gregory step for step on a deep run to the right corner. Gregory took a deep angle shot that sliced into the left side of the net. A great shot. The good sized crowd cheered as the Cardinal players started a well deserved celebration when they noticed the off-side flag was up. I was also surprised by the call because Gregory had made a 20 yard run with the ball and with a defender on his shoulder. A tough break. The Saints kept their attacks coming and with 6:40 left in the game scored on a scramble. The Cards late attacks fell short and they lost 1-0. The Saints would go on to win the tournament.

Local news
Addition Brings Methodist Church Into New Century
Six years ago, Dr. Gus Wetzel was sitting in church and looking around, noticed that all the people around him were his contemporaries. “I’m an old man, and it was an old man’s … 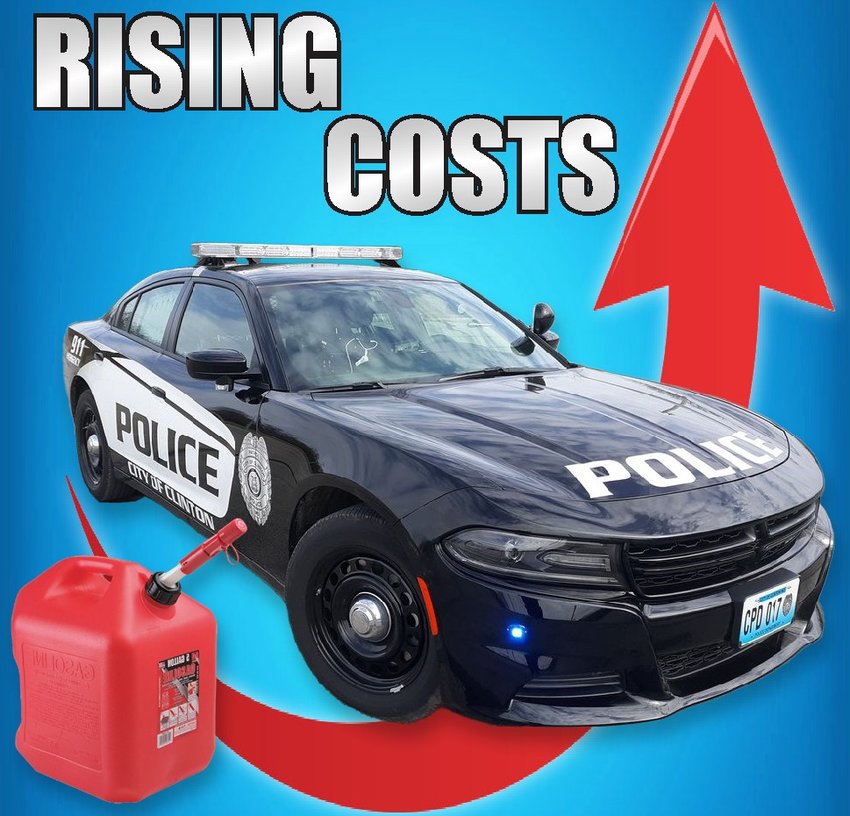 Rising Gas Prices Threaten To Wreck Budgets For Those We Need Most
A year ago the average price for a gallon of gas in Missouri was $2.749, according to www.missourigasprices.com. On June 20, 2022, the Missouri average was $4.689 and the national average was $4.988, … 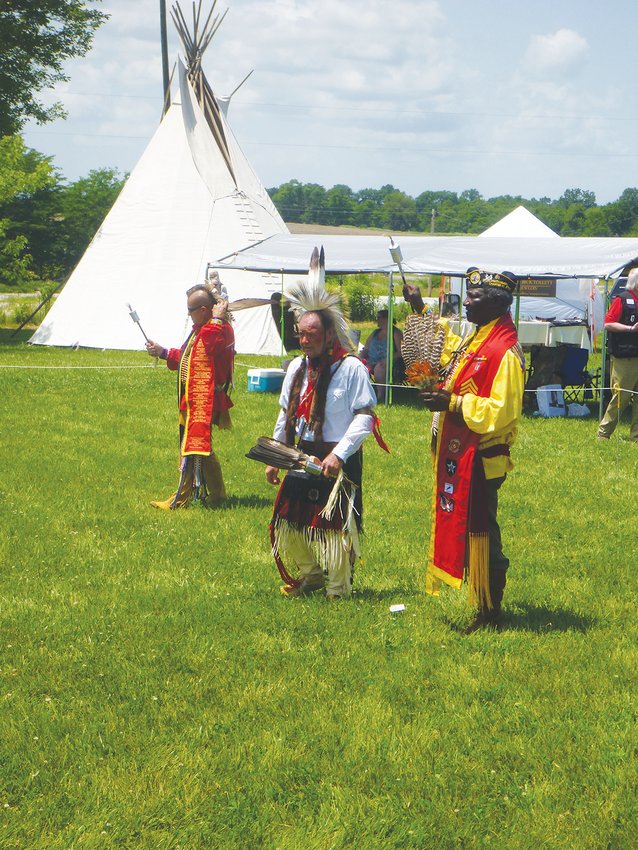 Tradition Comes Alive At Big Time Pow Wow
The story of Charlie Thomas’ family came full circle Friday night at the Northern Cherokee Nation’s naming ceremony.Held in the Memorial Garden at the annual Pow Wow, the naming ceremony …
Chamber of Commerce Update
Olde Glory Days this year will be June 30th-July 3rd. We can tell you that in 2022, activities such as the All-School Reunion, Art Show, Downtown Desoto, Mechanical Bull, Puppet Show and more will … 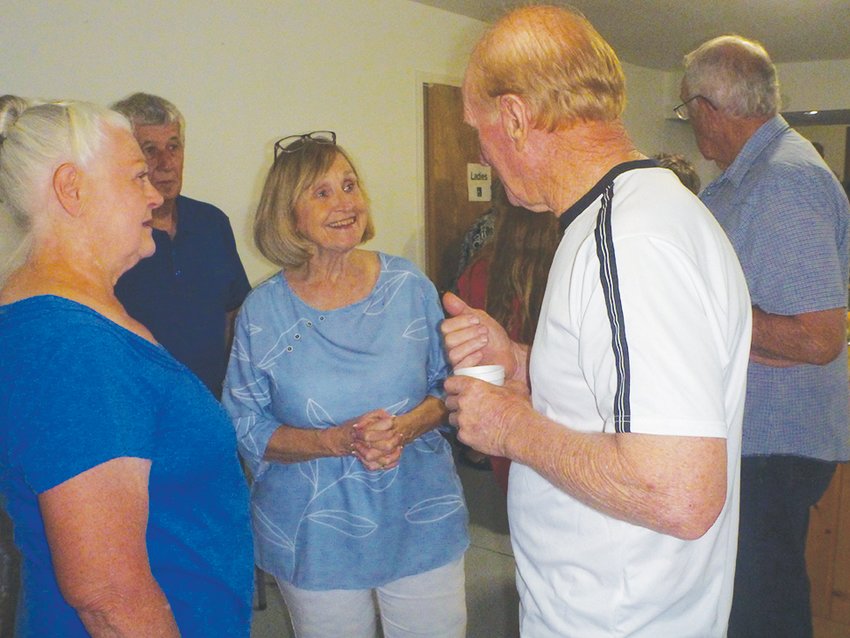 A Beacon Of Light: Parks Chapel Calls People Home
Like most people at Parks Chapel Homecoming, Larry Terry remembers when he was converted to Christianity. The year was 1961, and he was at a tent revival where he answered the altar call. A …
© Copyright 2022 Clinton Daily Democrat | Copyright/Terms of Use
Powered by Creative Circle Media Solutions